Here are some pictures from my small layout, sorry to write in english, as my german is not to good in writing.

View over the first station. 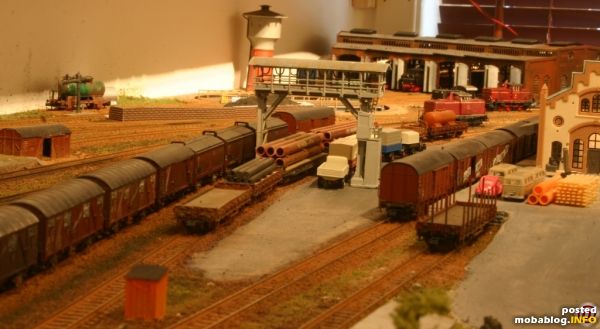 View over the yard, lots of shunting going on here. 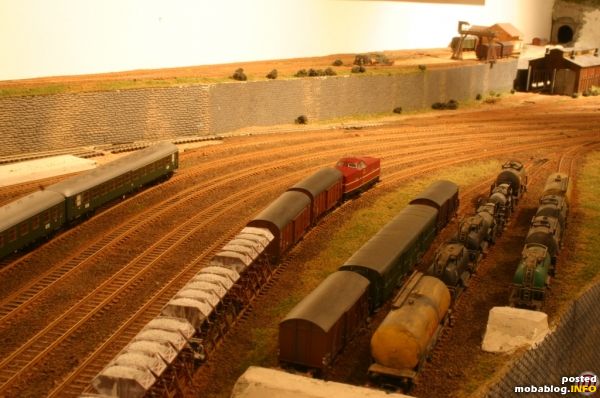 View over the second station. 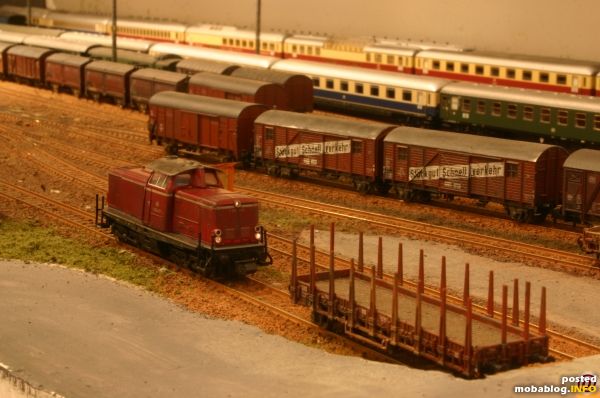 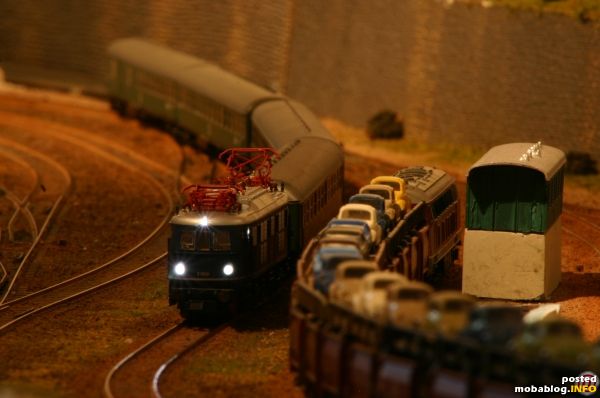 Meeting at the second station. 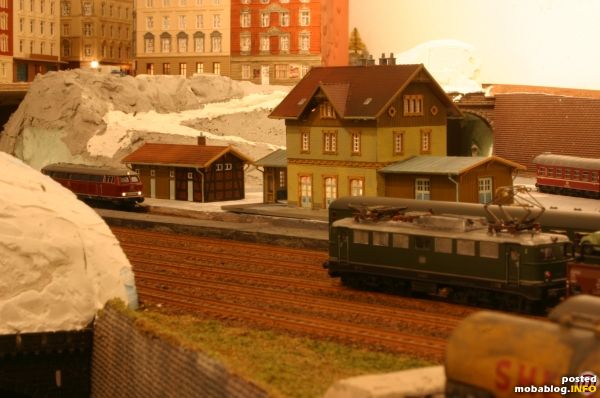 Your "small layout" is really looking great. As wj said, a trackplan and more pictures would be nice. I really like the trackbed. How did you do it and what materials did you use? The trains also appear to be thoughtfully composed. Keep it up!

About the track plan, i don't have one, as the layout was built based on hand drawn sketches and ideas that were followed as i built it. came out nice though..

The trackbed is made with fine ballast from woodland scenics, and i use white glue mixed with water and a drop of soap, it's a messy job but can give good results in the end.

All the trains is composed based on old pictures from that era, in my mind a time when railway where railway.

Thank you again for all your nice comments.

be back soon, i'm off to work the rest of the weekend, those big trains don't run by themselves either..